The History of The CALLERLAB Foundation 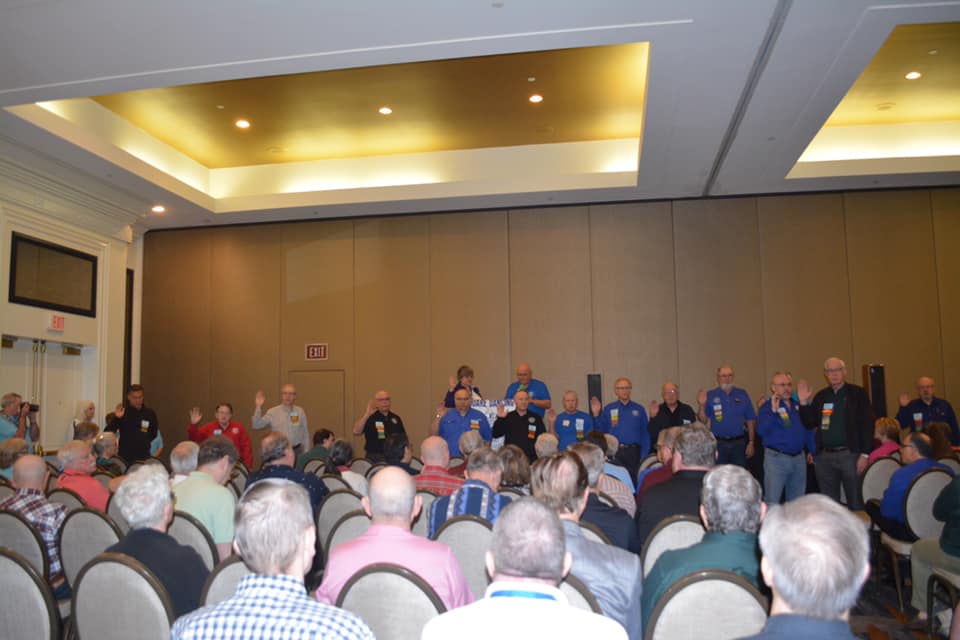 During the late 1980’s several square dance leaders recognized the need for an organization which would have as it’s goal the preservation and promotion of square dancing. In June 1990 an organizational meeting was held in Memphis, Tennessee. Present at that meeting were 15 dedicated and respected callers. As a result of that meeting, The Foundation for the Preservation and Promotion of Square Dancing was formed in 1992. The Foundation was incorporated in Georgia and is an Internal Revenue Service 501 (c) (3) corporation.

The Foundation hosts a planning meeting during the CALLERLAB convention. Other national dance leaders are invited to attend this planning meeting. Additional meeting are being planned to discuss ongoing marketing and promotion ideas.